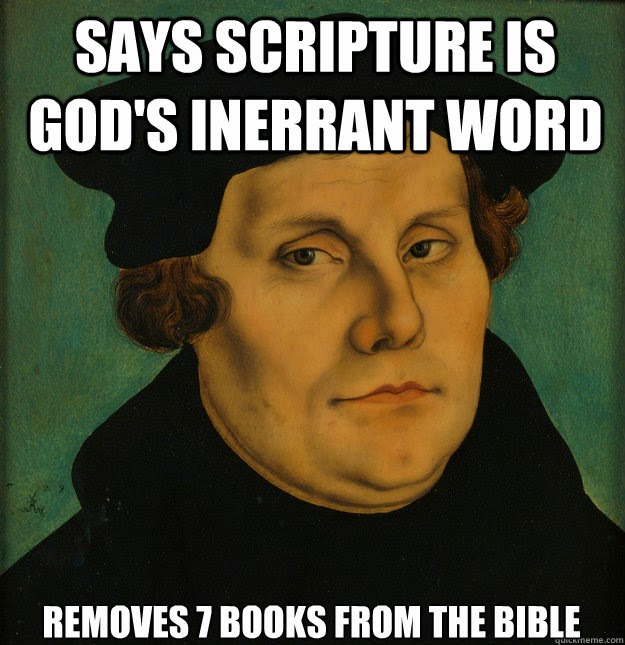 Is the Bible Inerrant?

All contents copyright © 2014 by M.L. Wilson. All rights reserved. No part of this document or the related files may be reproduced or transmitted in any form, by any means (electronic, photocopying, recording, or otherwise) without the prior written permission of the publisher.
* * *
I am going to take a point of view which is not very popular to the orthodox Judeo-Christian faith.  I begin this commentary giving the reader my point of view—not to sway the reader, but to be honest from the very start where my thoughts lie. My reasoning behind this move is simple: I am not attempting to influence anyone with subterfuge, but rather through mere fact alone. It is up to the reader to decide whether my points have merit.
I have read the Bible more times than I can count. I have read it as one would read a book—from front to back, and I have read it in segments. Obviously I favor certain sections more than others and am far more familiar with those favored areas of scripture. Of late, I tend to read the Bible more as a reference book. That may not be what is considered an “appropriate” use of the Bible, but historically it seems to fit best. What is the Bible if not a reference book?
Is the Bible Inerrant?
My personal belief is that the Christian Bible and the ancient Jewish texts which comprise part of the Old Testament are divinely inspired scripture, neither inerrant nor infallible. I also hold to the belief that these compilations of scripture are in no way the sum total of all divinely inspired scripture which was written for the benefit of mankind, but rather only that which survives. Scripture itself, through various authors, point this fact out quite clearly. One only need to go to Joshua 10:13 and we find reference to a mysterious book called Jasher. (The Septuagint translation renders sefer hayashar in both cases as 'Book of the Just'.) Joshua then quotes from Jasher 88:64 (It must be understood that the Bible was not given chapter and verse until Jerome of Stridonium transcribed the scripture into the Vulgate circa 382AD. Then later beginning in the 13th Century when it was broken down into chapters by Italian Dominican biblical scholar Santi Pagnini, and then even later in the 16th Century when numerical verse was added by William Whittingham.)
Jasher is mentioned again and quoted at greater length in 2nd Samuel 1:18-27. This passage is from Jasher 56:9, “Only teach thy sons the bow and all the weapons of war, in order that they may fight the battles of their brother who will rule over his enemies.”
By no means is Jasher the only book mentioned in the Old Testament. There is also mention of a Book of Statutes written down by Samuel (1st Samuel 10:25), Samuel the Seer, Nathan the Prophet and Gad the Seer (1st Chronicles 29:29). These last three books detail the reign of King David. In 2nd Chronicles 9:29 we have mention of the Prophecy of Ahijah the Shilonite and Visions of Iddo the Seer. It is clear through the context the books were read and studied by the Kings and prophets of that day. Where they divinely inspired? There is no way to know for certain, but their mention in the Bible should lend some credence to their import.